Skip Flanagan: “The Best Day Of His Life” 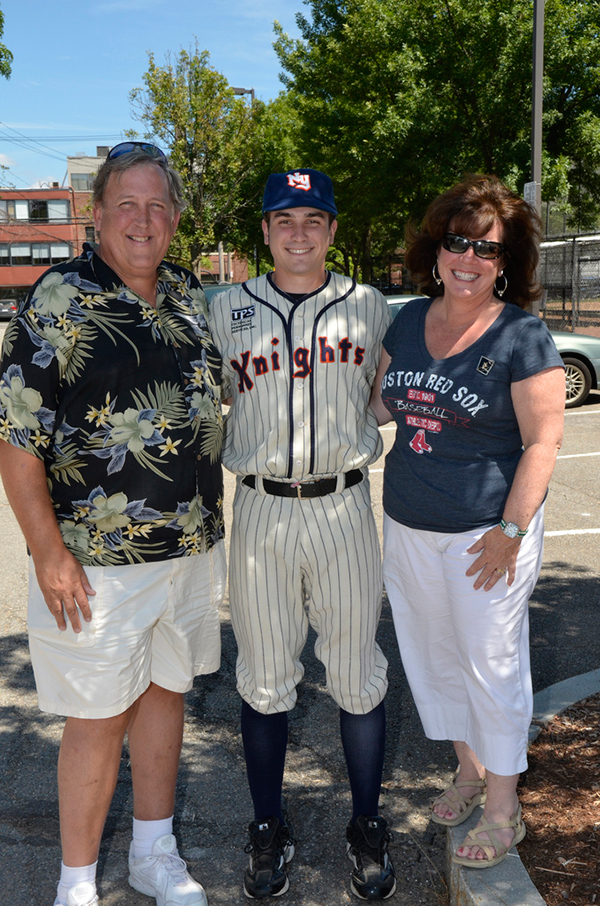 by Kyle Lawless On May 8, 1994, Susan and Sean Flanagan’s lives changed forever. It was on that day, seventeen months after the birth of their son Sean, they realized their child was deaf. One day later, the Flanagans purchased their first book on American Sign Language. Their infant son’s first sign? He cupped his […]

by Matt Tracy The 19th annual Oldtime Baseball Game reminded me of the film “Field of Dreams” – so much so that I kept waiting for a voice encouraging me to “go the distance.” As for the film’s signature line – “If you build it, he will come” – that wasn’t necessary. Cambridge’s St. Peter’s […]