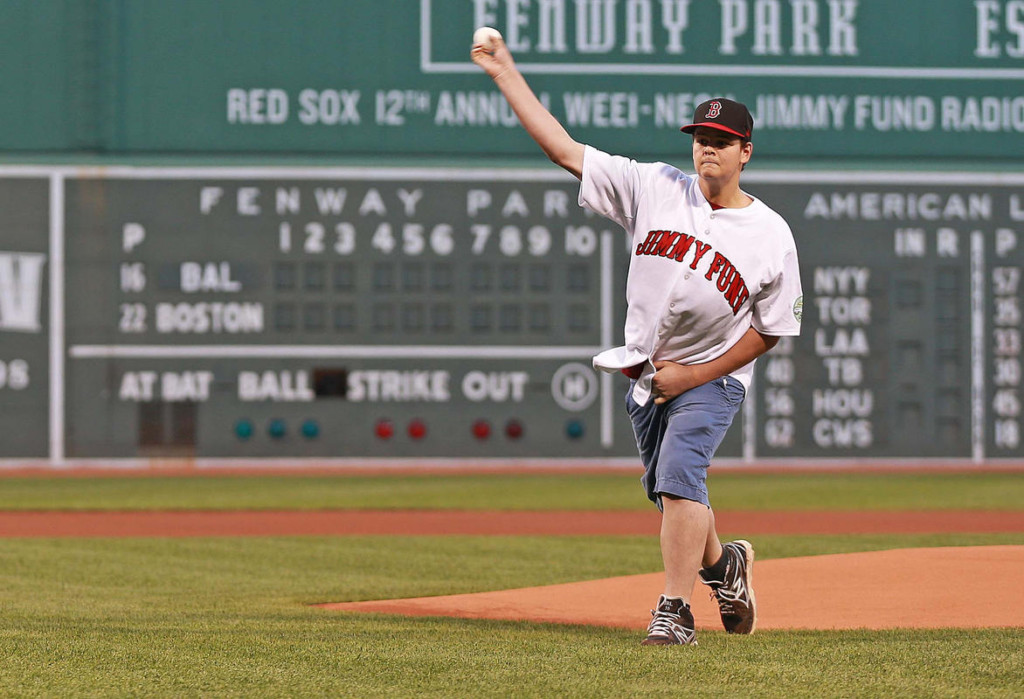 Cambridge’s Summertime Celebration of Baseball to Benefit Boston vs. Bullies

Boston vs. Bullies (bostonvsbullies.org) is an award-winning educational program that leverages the power and example of Boston sports to help stop bullying in our schools and in our community. The entire Boston sports community has rallied and is united behind Boston vs. Bullies. Nine current Boston athletes (including Mookie Betts of the Red Sox, Patrick […]