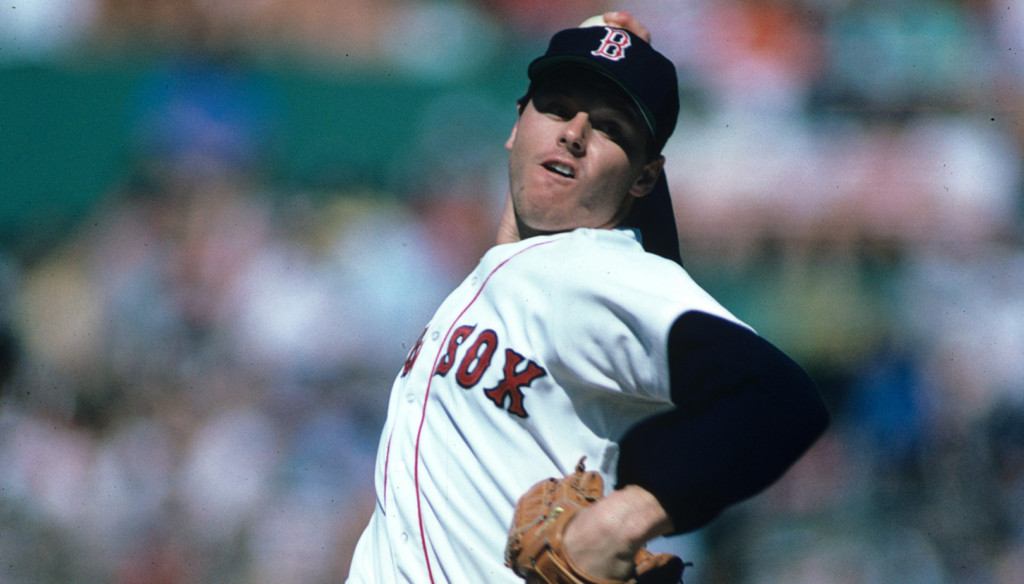 This year’s game is being played as a fundraiser for Compassionate Care ALS in memory of longtime Fenway Park supervisor John Welch, who died last December after an inspiring fight against ALS, commonly known as Lou Gehrig’s disease. Welch’s son, Johnny Welch, who played baseball at St. Anselm College followed by seven seasons of independent minor-league ball, will play in this year’s game and will be one of the batters facing Clemens.

Roger Clemens was the Red Sox’ first pick in the 1983 amateur draft (the 19th overall selection) following a stellar career at the University of Texas. He won 192 games with the Red Sox, tying him with Cy Young for the most victories in franchise history. He made history by registering two 20-strikeout games during his Red Sox years, one against the Seattle Mariners in 1986, the other against the Detroit Tigers in 1996.

Clemens, who later played for the Toronto Blue Jays, New York Yankees and Houston Astros, continues to make frequent trips back to Boston to participate in a variety of charity projects. He joins a growing list of former Red Sox players who have participated in the Oldtime Baseball Game over the years, including Pedro Martinez, Tim Wakefield, Jim Lonborg, Oil Can Boyd, Jim Corsi, and Lou Merloni.

Compassionate Care ALS (CCALS) is a non-profit organization that supports individuals diagnosed with ALS as they navigate the complexities, both physical and emotional, associated with the disease. CCALS offers a broad and holistic range of services tailored to meet the needs of ALS families. Beyond logistical support, CCALS provides heart-centered listening and the voice of compassion as families grapple with difficult choices.

Admission to the Oldtime Baseball Game is free. Fans are asked to bring a beach blanket or chair and camp out along the foul lines, as it is the crowd that makes the game so electric. Spectators who park at the Fresh Pond Shopping Center can walk through the Danehy Park Athletic Complex to St. Peter’s Field in about 10 minutes.

The rain date for the Oldtime Baseball Game is Friday, August 23rd, also at 7 p.m.